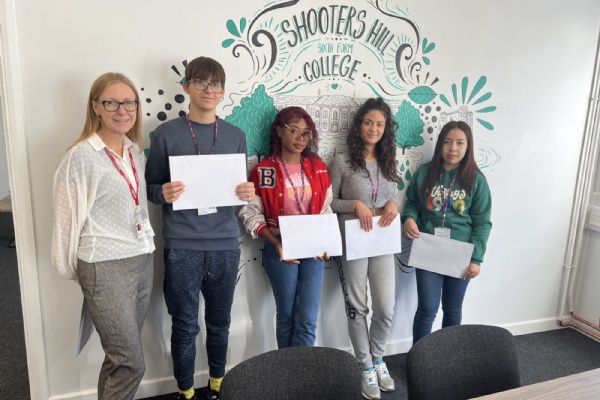 Cenmac, is a company that provides assisted technology for Education.

They create and design communication devices, tablets and reading pens.  They work with young learners who have been assessed as needing the technology in order to access education.

In May this year, Media students were invited to film at one of their annual conferences at Charlton football ground. This was the first time that this group had engaged professionally with a live brief. The day before the event, the students went to the venue, met the organisers and did a location recce (brilliant to see the inside of Charlton Football grounds) they did some practise shots to understand the sound and lighting requirements better.

On the day itself there were a number of speakers and demonstrations that needed to be filmed. There was 40 GB worth of footage filmed (that is a lot of footage).

The event was attended by hundreds of industry professionals as well as the exhibitors who were showcasing their innovative products. There were 13 talks that needed to be filmed in different parts of the grounds, the students needed to organise themselves and equipment to cover all areas. In the end batteries had run out and students were filming on the phones, but they were so professional. 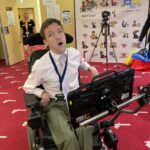 The students were fascinated, the event was kicked off by a keynote speaker who had cerebral palsy, and he sounded like Stephan Hawkin, he was a hilarious, witty speaker. This was a fascinating subject for the students who started to understand the impact of how the technology helps children in education and certainly the first time they had encountered different types of disabilities. After the event the student spent days editing (as they were such large files it actually took weeks).

Students who took part then received certificates and vouchers from Cenmac to say thanks for their hard work. These were presented by the organisers on Thursday this week.

Most importantly they have been invited back to do some more filming in May next year.  The students were thrilled, and we are all really proud of them. You may find their work on the link below www.youtube.com/watch?v=NSDhKmh3Q-Q 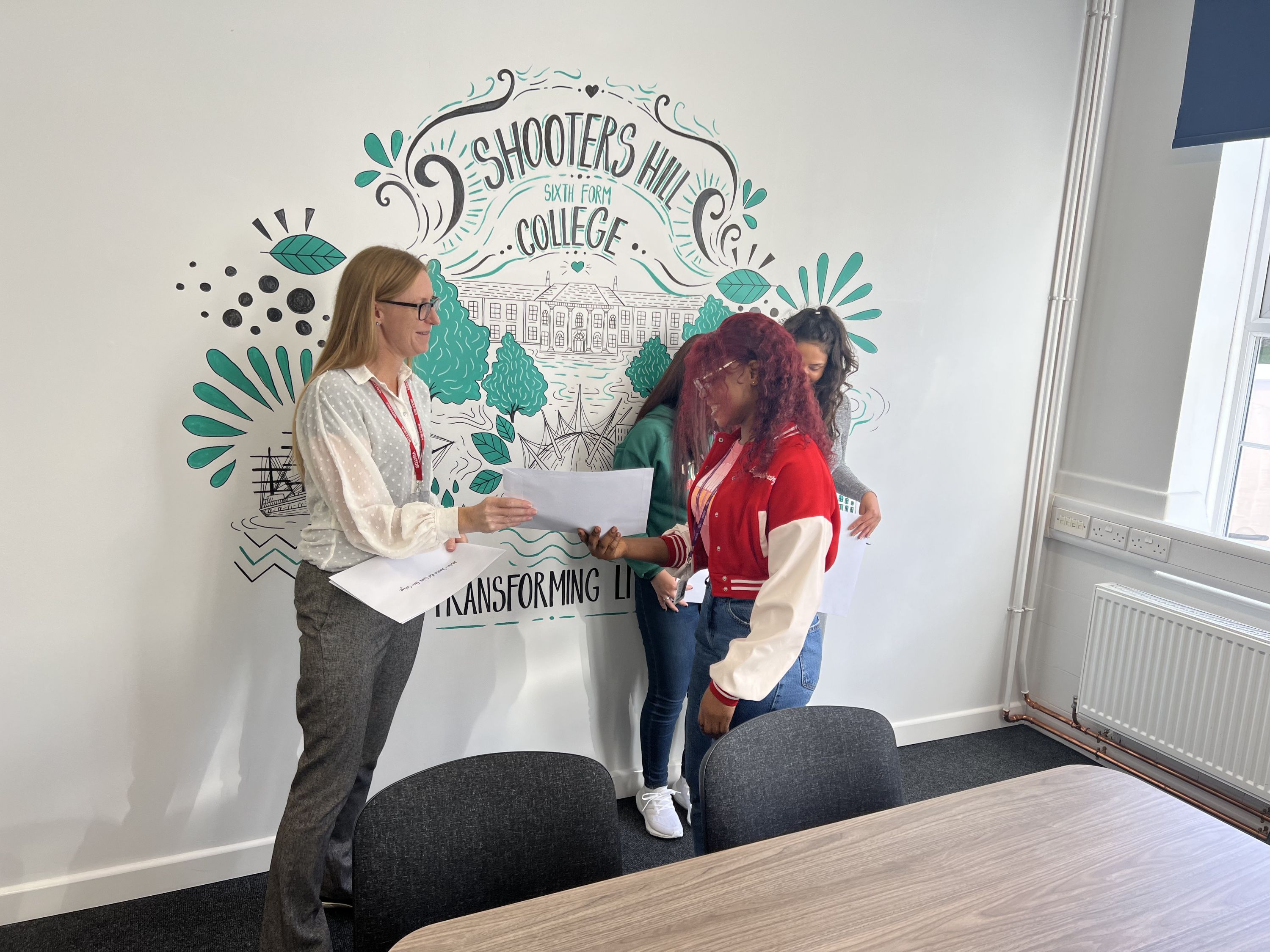 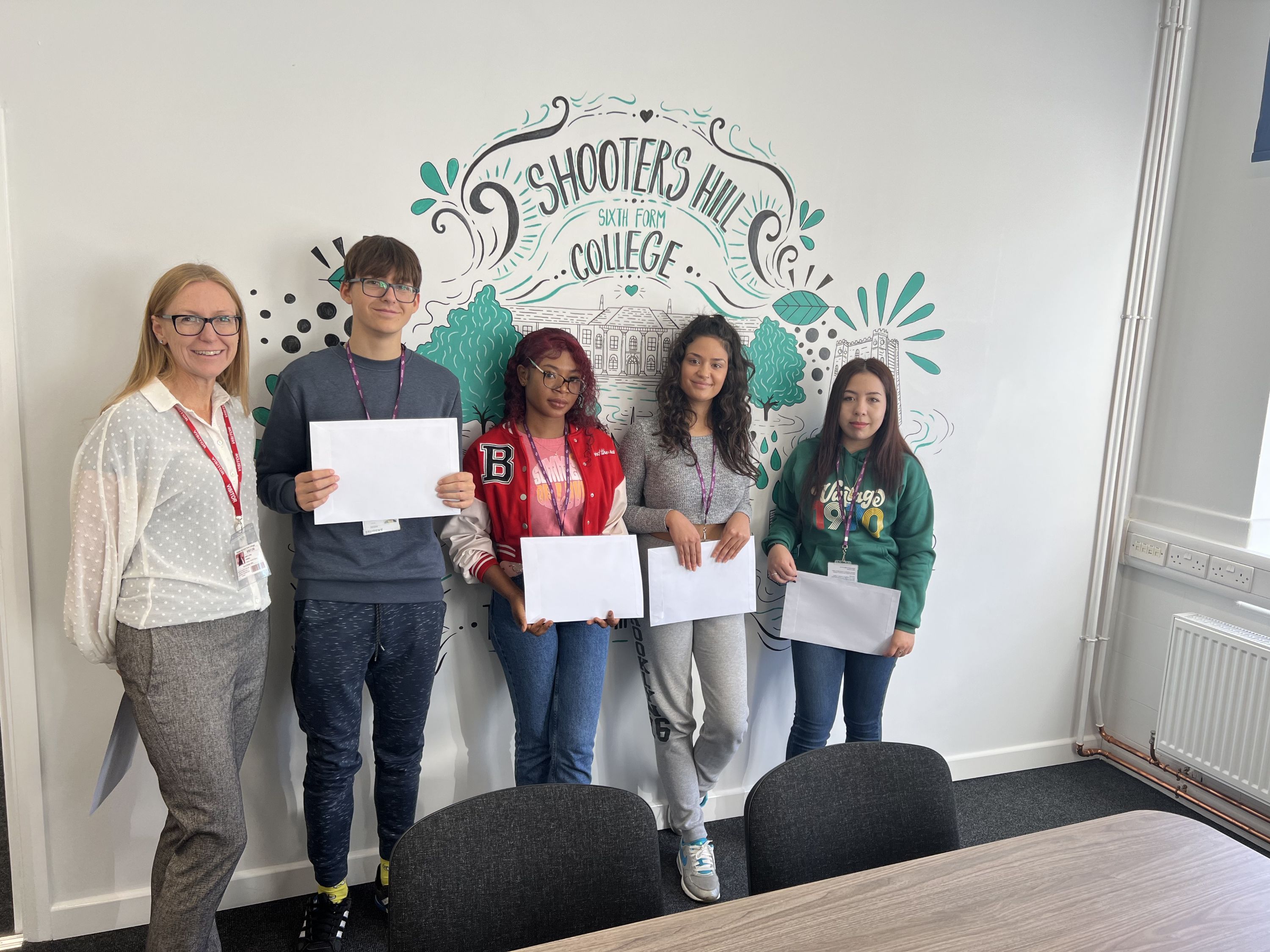 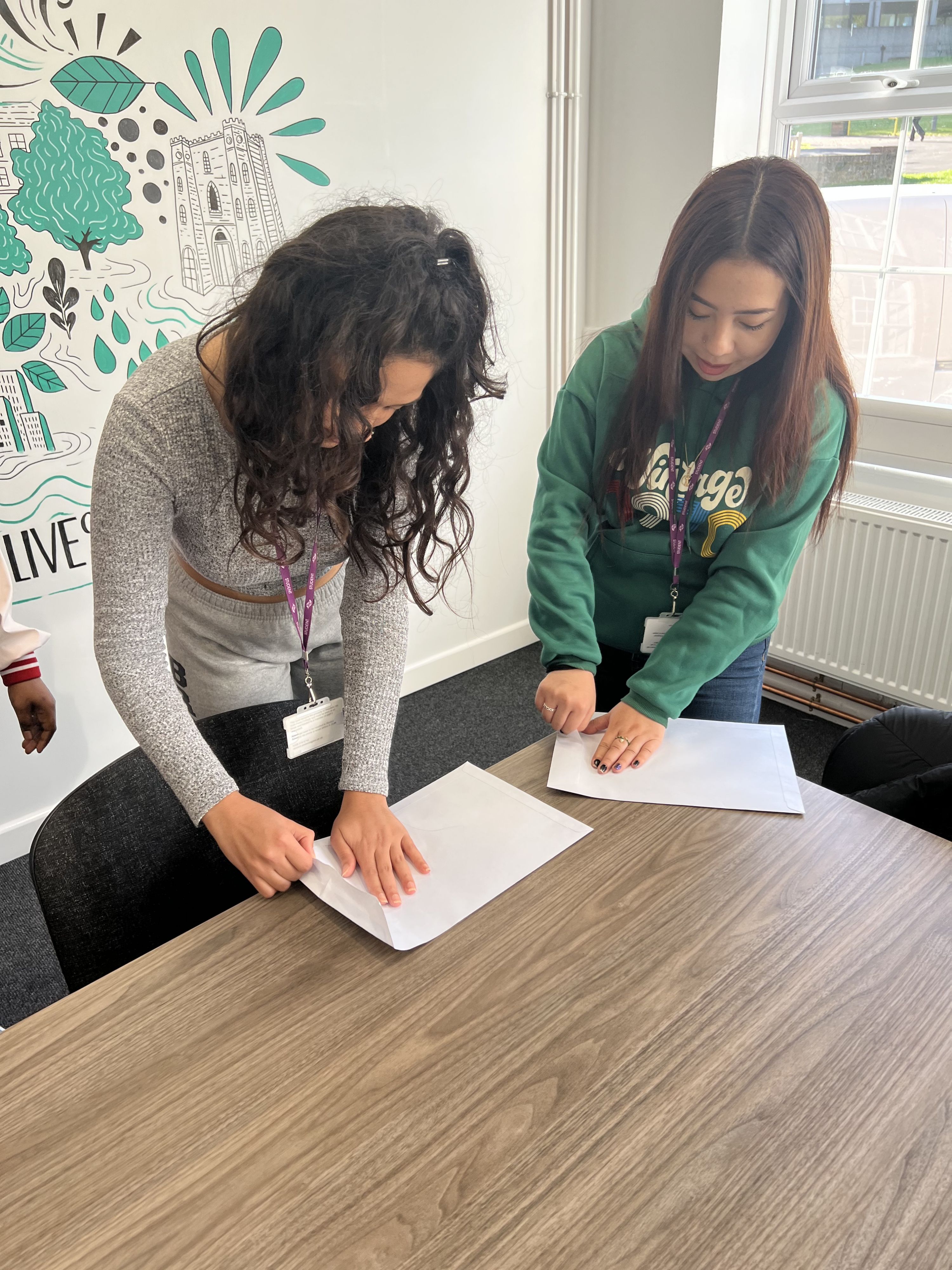