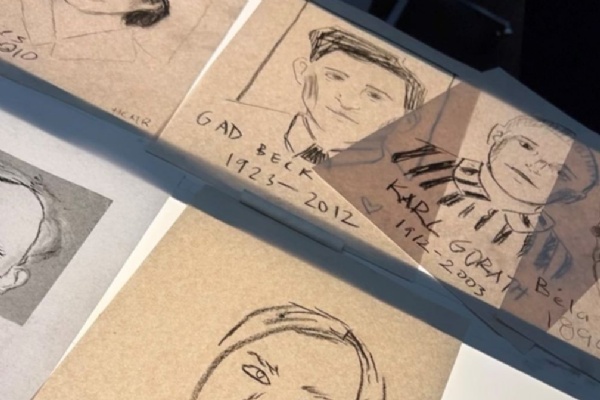 In remembrance of the six million people that past during the Holocaust period, under the Nazi prosecution and in the Genocides which followed in Cambodia, Rwanda, Bosnia and Darfur.

SHC Sixth Form created a room that time travelled back to the Holocaust period, to show their respects. Stencilled drawings to reflect on their past lives, whilst books were available to read in light of their character and struggle period and a short documentary film were playing throughout to explain and describe the activities that took place during this time.

Students were very interested and engaged with some positive feedback:

"Very good. I liked the sketching as it was very proactive rather than just learning the names of the people. The level of information of the holocaust was intriguing. The holocaust Memorial Day was overall good"

"Holocaust Memorial Day feedback: I think it was really well put together and informative. The images were eye-opening and sad."

Thank you to everyone that paid their respects. 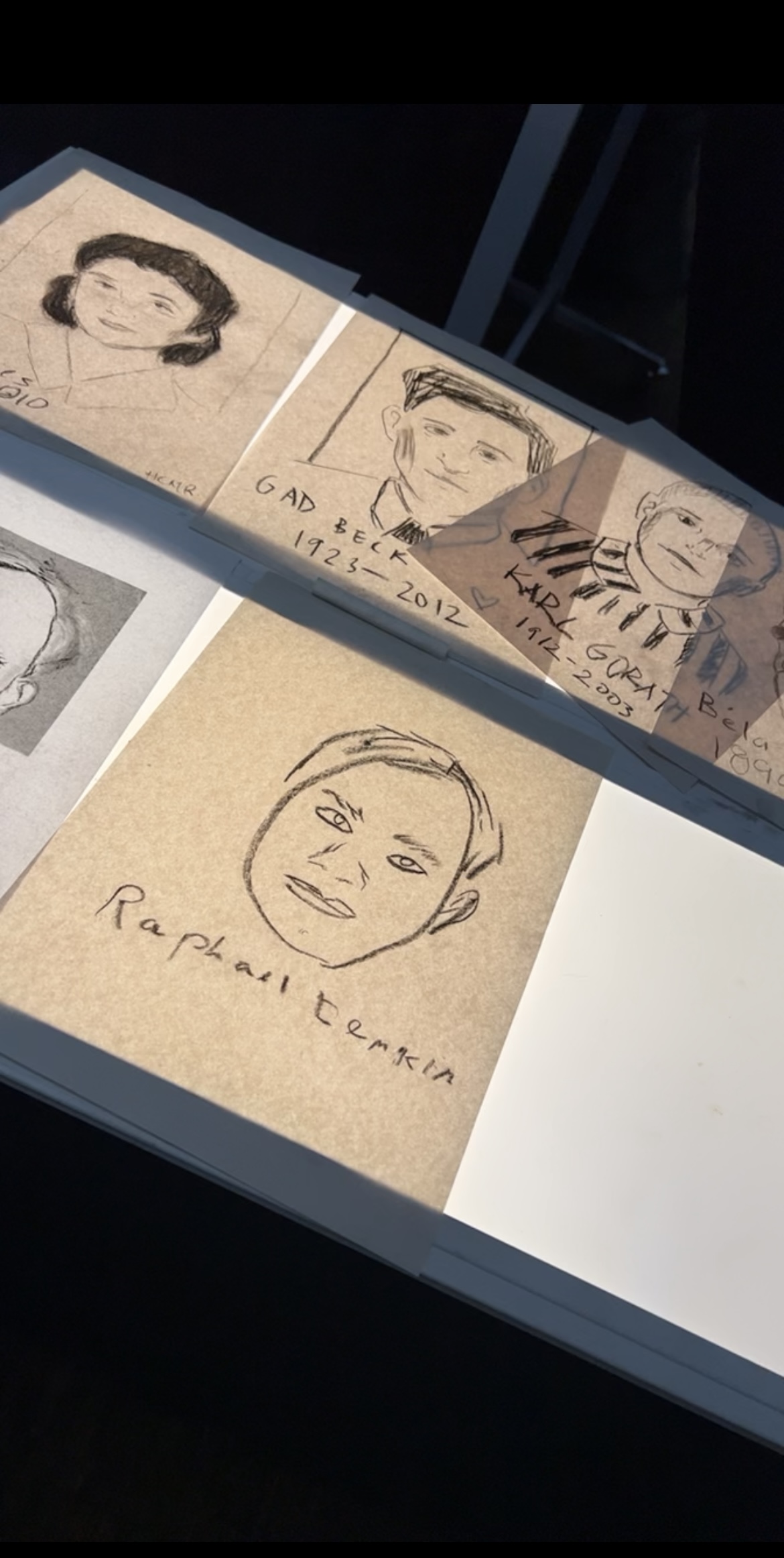