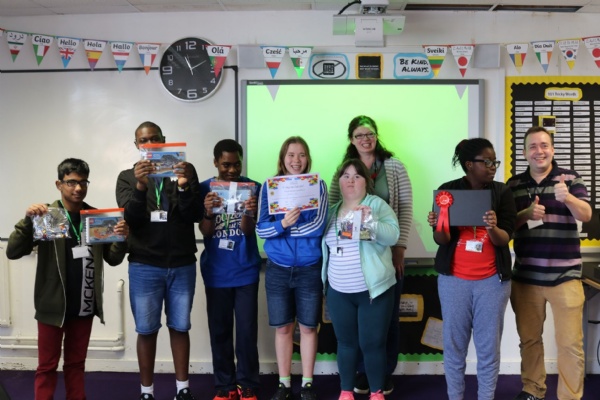 "ASD Outreach held a LEGO-thon competition, open to all schools and colleges in Greenwich, on Monday 26th March 2018 as part of Autism awareness week.

Students were asked to create as many LEGO structures and models as possible.
We took this great opportunity to explain to the Inclusive Learning students all about LEGO therapy; LEGO therapy is a social-skills intervention that was pioneered by LeGoff, an American neuropsychologist, in the late 1990s.

He devised three specific roles for the participating students: the supplier, the engineer and the builder. The engineer, who has the visual instructions of how to build the LEGO structure/model, has to communicate to the supplier which LEGO brick is required, and then informs the builder how to assemble the bricks.
These three roles with their differing responsibilities all encourage verbal and non-verbal communication, collaborative problem-solving, sharing, turn-taking and task focus, whilst also being fun! Many students benefit from accessing Lego therapy as part of Shooters Hill College’s universal and targeted speech and language programme.

All the students had fun participating in LEGO therapy and then free-style building of LEGO models, creating over thirty models!

The fantastic news is that Shooters Hill Inclusive Learning department won first prize, winning fantastic new resources for Lego therapy has overjoyed many of the students.

Thank you to all the students for making this such a fun and creative event." 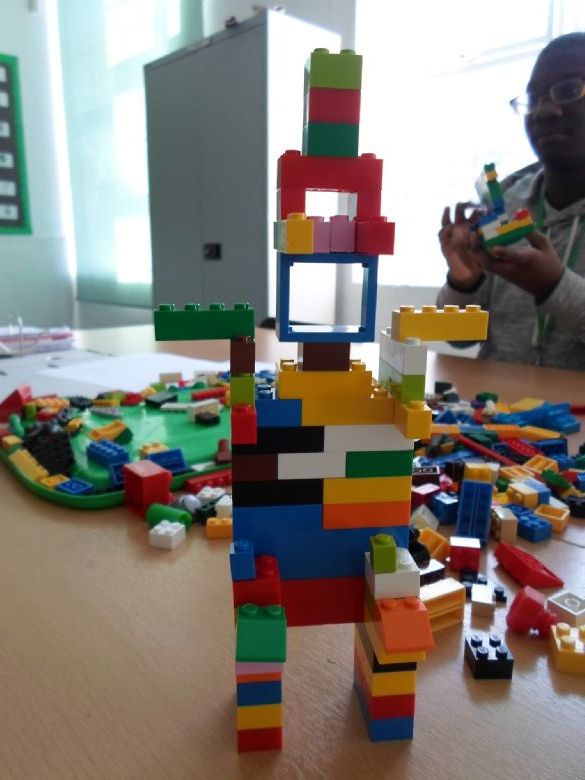 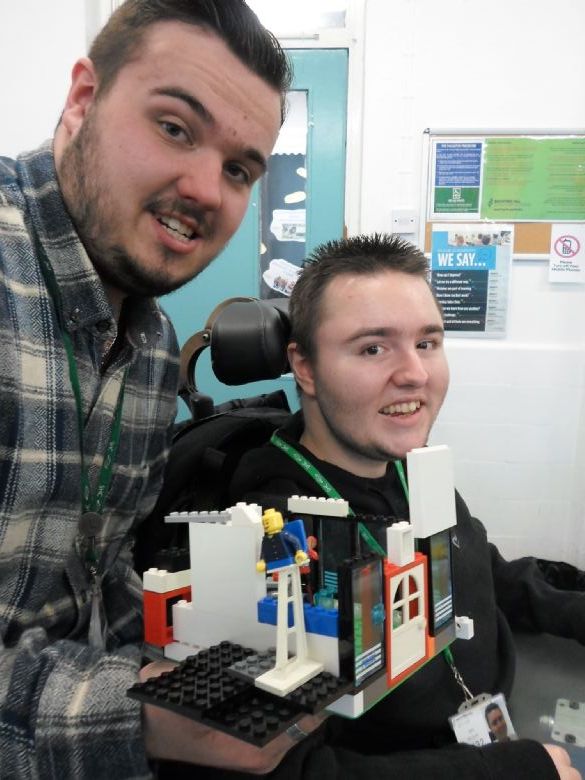 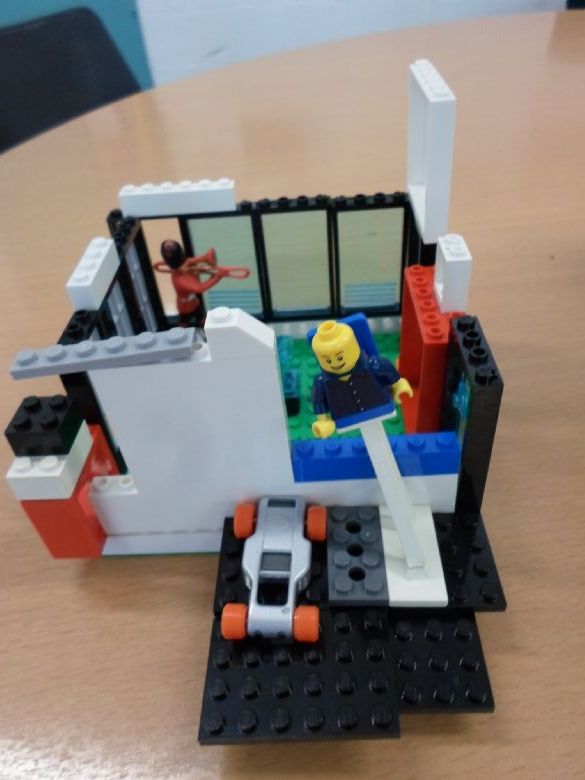