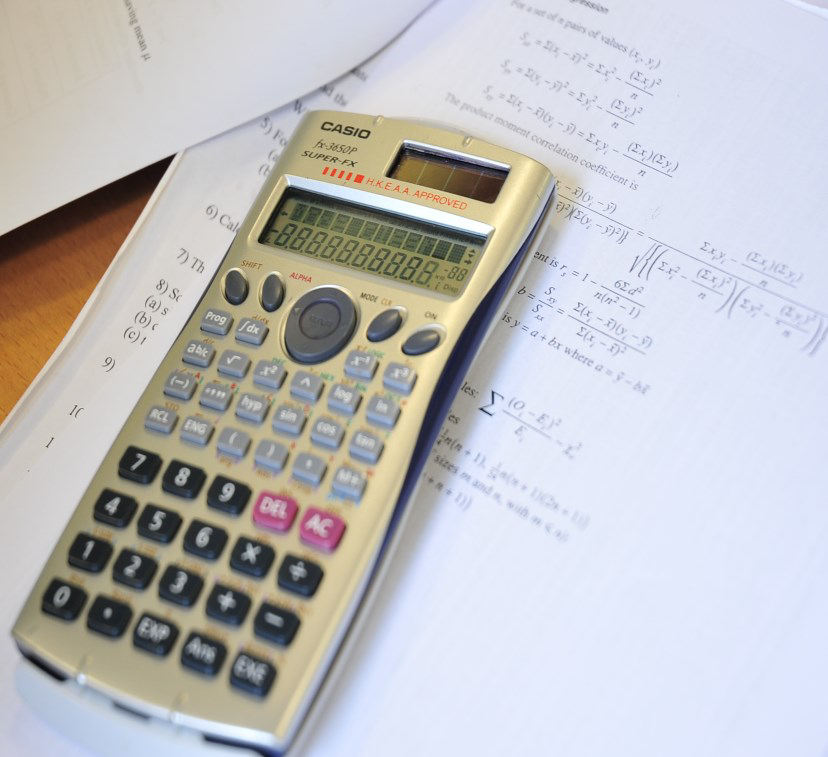 Maths at A-Level will enable you to further your skills and knowledge of the subject. Aspects of the subject which are particularly developed are: Algebra skills and their use in generalising to gain rules; Understanding of the trigonometric functions (Sine, Cosine, Tangent), Skills of interpreting and evaluating number sequences, Knowledge of new topics such as
Differential and Integral, Calculus, Data Handling and complex probability techniques.

An A-Level in Mathematics is highly respected among universities and employers. As well as allowing you to study Maths in higher education, it is also required for a career in Engineering, many science-based subjects and many financial courses, such as Economics or Accounting. The Statistical skills you will develop are also highly valued in courses such as Psychology and Geography, which involves a lot of use of these skills.

This course has 6 modules:

In the first year, you will study two modules of Pure Mathematics and one module of Statistics